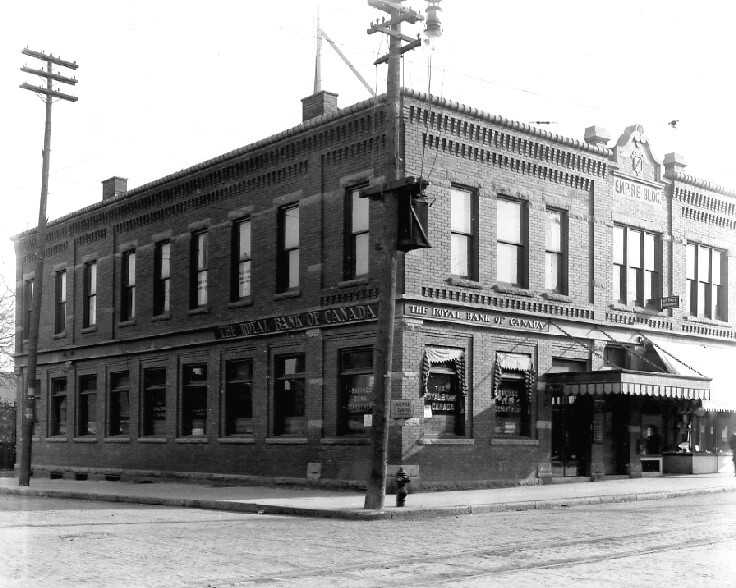 Niagara Falls, you ask? Yes, as well as having a large contractor base in the UK, our list of contractors overseas is growing, as we’ve now had another of our DOFF ‘superheated water systems’ make the journey across the North Atlantic Ocean to settle in a new home. Keefer Developments Ltd is one of our most recent contractors, having purchased a DOFF in September, and they have wasted no time in putting it to use.

They are specialists in real-estate developments, and focus on heritage preservation, urban renewal and beautification of the surrounding areas – which they have been doing since 2001. They abide by their own principles of ‘Smart Growth’ which centres on providing sustainable long-term transformation for all of their restoration projects.

Their latest project has been the restoration of the Empire Building in Niagara Falls. The details of its history are particular hazy; when we spoke to Will Nobes of Keefer Developments, he said “The horrible thing about this building is our lack of information regarding it…Our city has a bad habit of destroying records after an allotted period of time.”. However, it is understood that the building was erected in the 1890s and was initially used as a bank – as you can see from the above image taken in 1914. Will went on to say that one man remembers when “they used to sell 45 records out of the basement, and that he spent countless weekends going through them”. Its last known use, according to local residents, was as an antiques and books store between the 1960s and 1980s.

Since then, the building has been in decline and the right side of the building’s roof collapsed as recently as 2011. Keefer Developments have since rebuilt it, but have now started work ‘DOFFing’ the exterior – where work has been completed on the front of the building, but is still ongoing in other areas.

To discover more about Keefer Developments Ltd, you can visit their website here.